Quanjun Zhan first reported on the achievements of HydraV in the core technology research and industrialization of hydrogen energy. At present, the fuel cell engine independently developed by HydraV has a power ranging from 48 to 125kW, and can be adapted to many commercial vehicle models such as passenger cars, logistics vehicles, heavy trucks, and sanitation vehicles, as well as some passenger vehicle models. The company has jointly developed more than 20 models of complete vehicles and chassis with several well-known car companies. Some bus and logistics models have been put into demonstration operation in Wuhan, Datong, Guangzhou, Shanghai and other places. Among them, a total of 70 hydrogen energy buses in Wuhan and Datong, which have been in operation since the first half of last year, have a total mileage of more than 3.5 million kilometers. 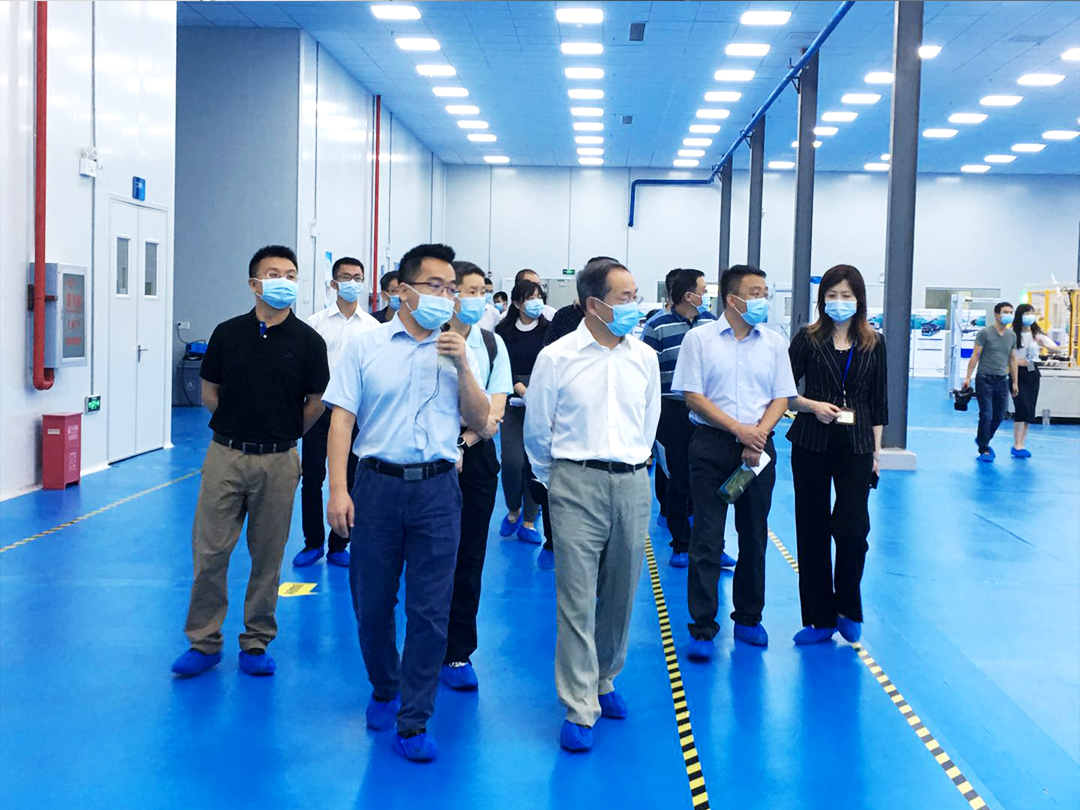 The liaison group highly affirmed the achievements of HydraV at this stage. In the first half of 2020, the country promulgated seven hydrogen energy-related policies, and the emphasis on hydrogen energy development is increasing day by day. China's hydrogen energy industry wants to embark on a safe and stable "fast lane", make breakthroughs in key component technologies, narrow the gap with foreign countries in terms of technology and cost, and improve industry norms and standards. 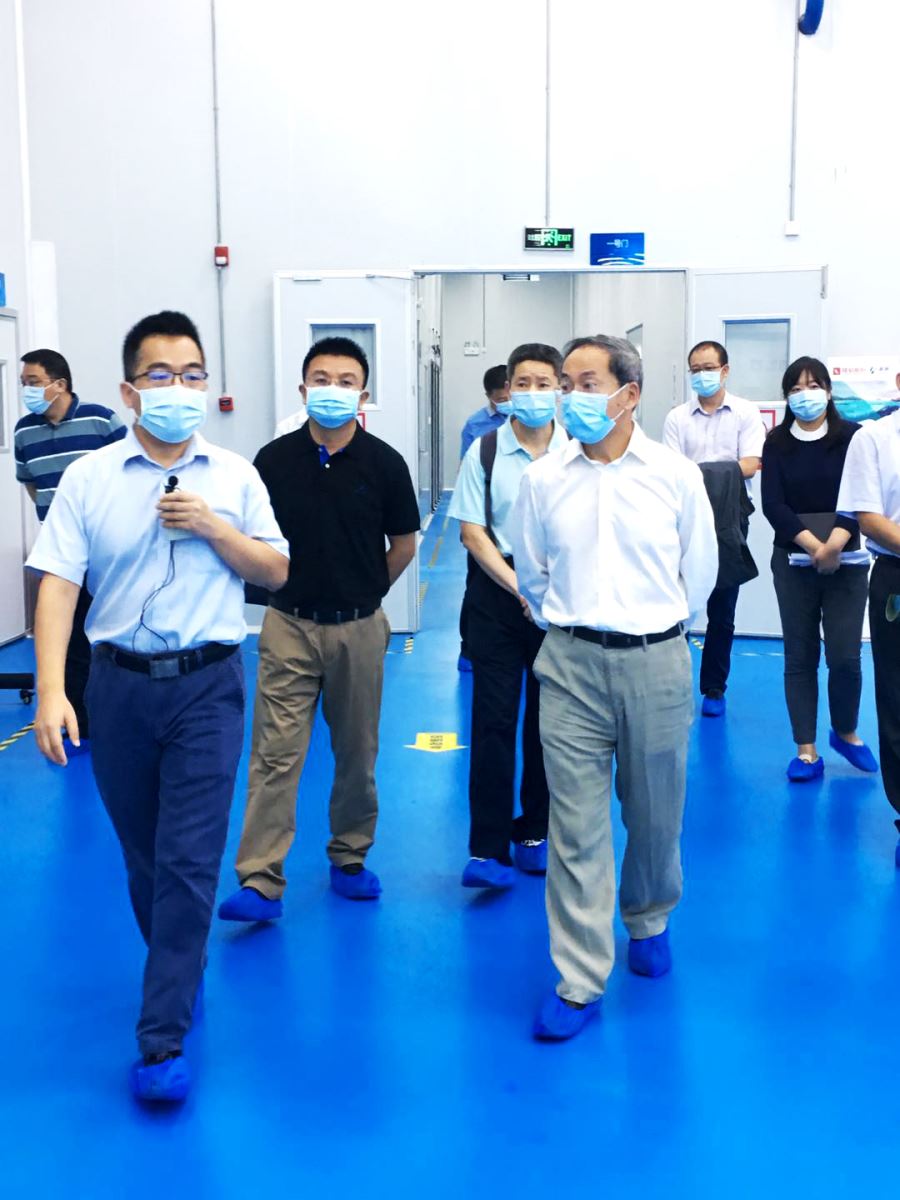