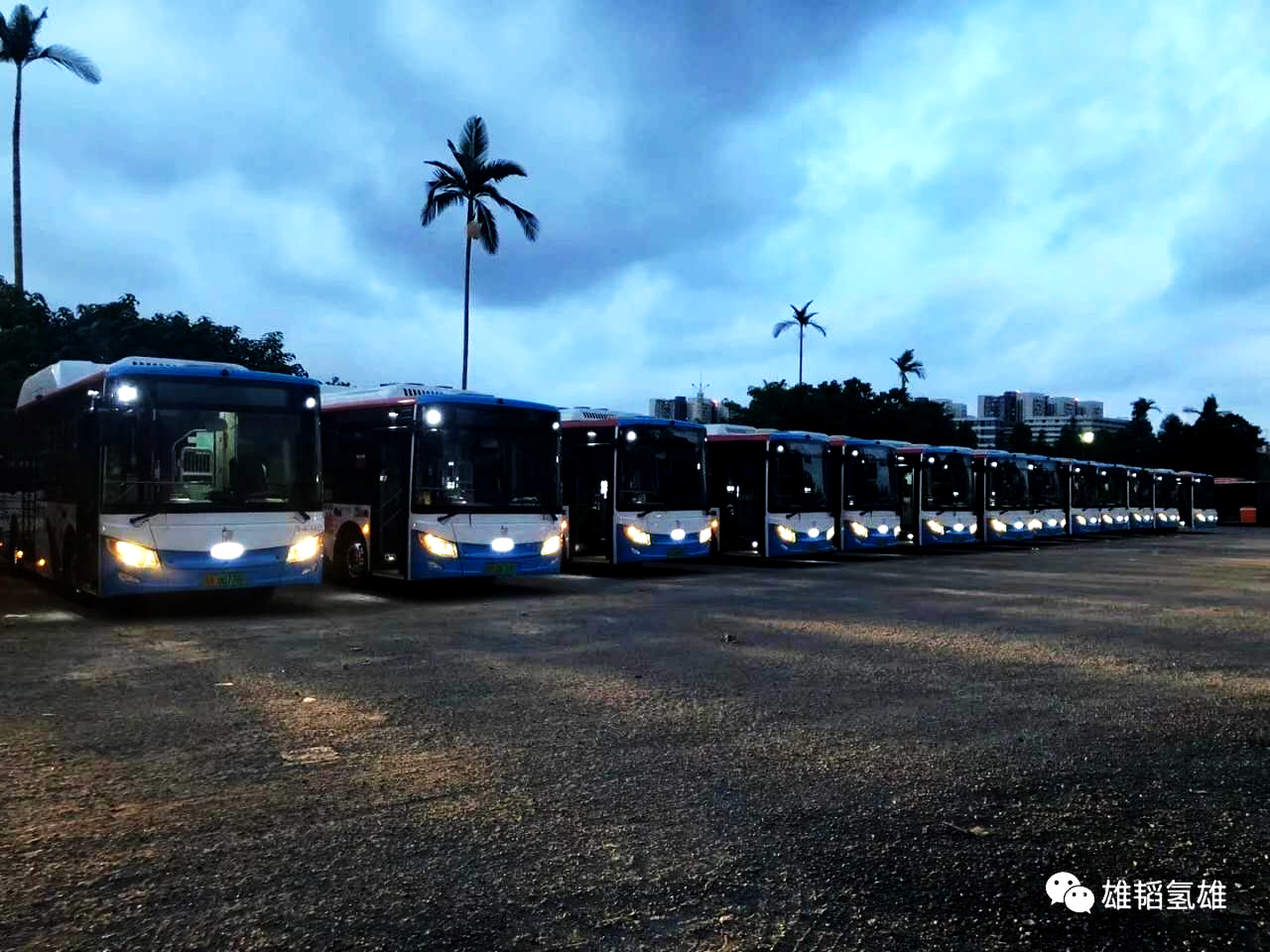 At 5:30 in the morning on June 26, the first batch of hydrogen buses in Guangzhou that loaded fuel cell engines provided by Guangzhou HydraV Heng Tech Co., Ltd(hereinafter referred to as "HydraV Heng") began their first day of service Run. A few days ago, Huangpu District was listed as the core area by “Guangzhou Hydrogen Energy Industry Development Plan (2019-2030)”(hereinafter referred to as "Development Plan"). 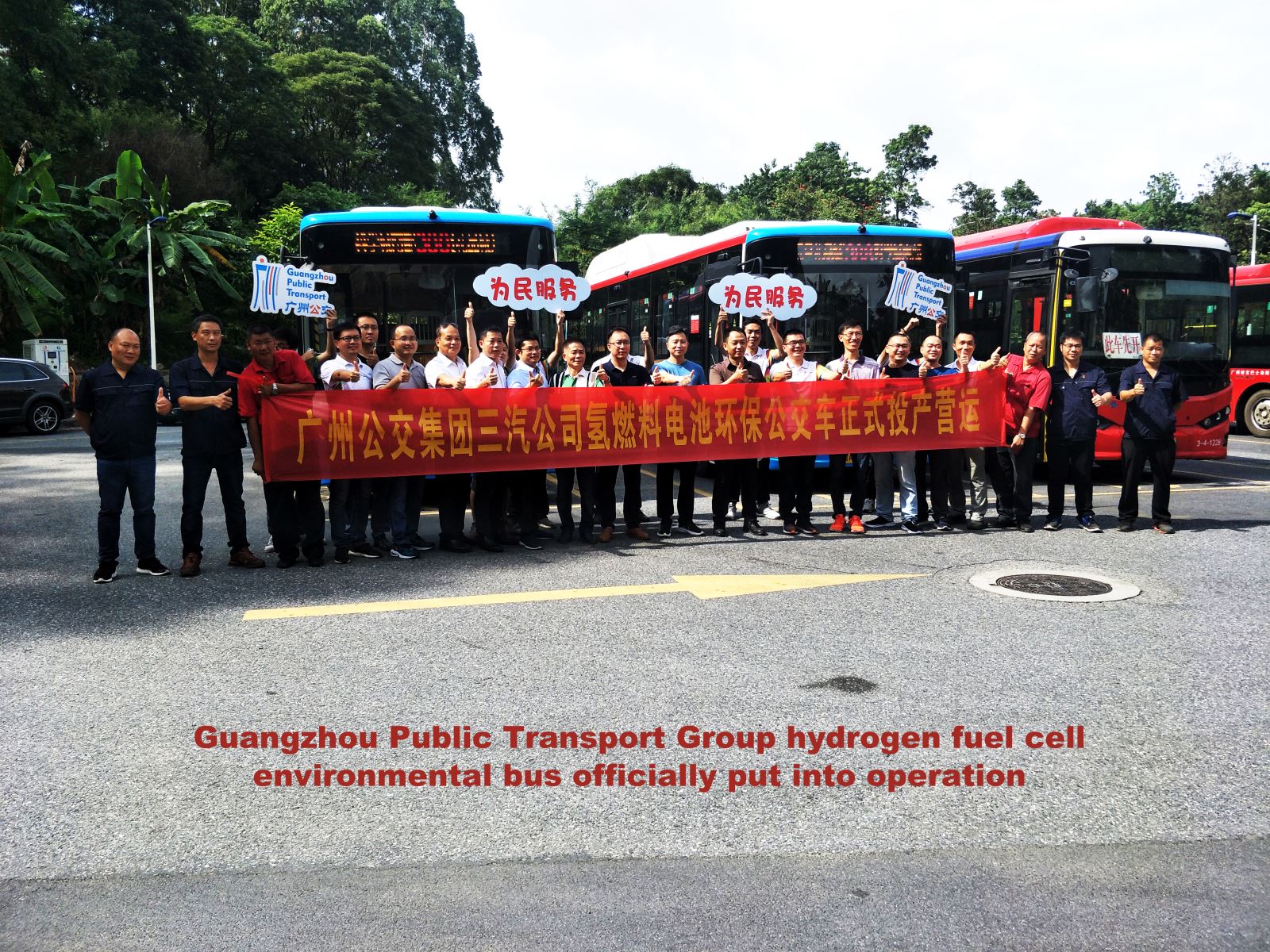 A total of 15 hydrogen buses were put into operation this time, and the delivery was completed in mid-May 2020. The third bus Co., Ltd. of Guangzhou public transport group is responsible for the operation. After a series of preliminary preparations such as licensing, road test, driver training, etc., these buses officially debuted at the Dragon Boat Festival to serve residents of Huangpu District of Guangzhou City.

Just two days before, the executive meeting of the Guangzhou Municipal Government adopted the "Development Plan", which clearly plan to establish Guangzhou as a hydrogen energy hub in the southern region of China, and built a complete hydrogen energy industrial chain. It will become a hydrogen energy R&D design center, equipment manufacturing center, Inspection and testing center, market operation center and international exchange center. It is estimated that by 2022, fuel cell vehicles will account for no less than 10% of the newly added and replaced vehicles in the sanitation sector, and that no less than 3,000 fuel cell vehicles will be demonstrated in public transportation, logistics, engineering services, warehousing, and ports; by 2025 the proportion of fuel cell vehicles in the public transport and environmental sanitation field in Guangzhou is not less than 30%; by 2030, the total installed capacity of fuel cell power systems in the fields of automobiles, rail transit, ships, aviation and so on will exceed 100,000 sets. The hydrogen energy industrial system integrating extraction, storage, transportation, trading and application will realize an output value exceeding 200 billion yuan.